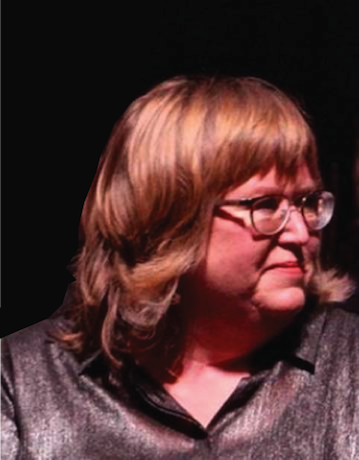 Montana native Suzanne Prescott has performed in orchestras, wind ensembles, and choirs on three continents. As a graduate of the prestigious Cleveland Institute of Music and The Ohio State University, she performed as a freelance bassist with orchestras in Texas, Ohio, the Pacific Northwest and Washington, DC, before coming to South Florida in 2004. A former student of Larry Angel, then principal bass of the Cleveland Orchestra, she is also an accomplished oboist, vocalist, and conductor.

Throughout the country, she has built extensive private studios in double bass, and served as the primary strings teacher in the Idaho Falls School District. 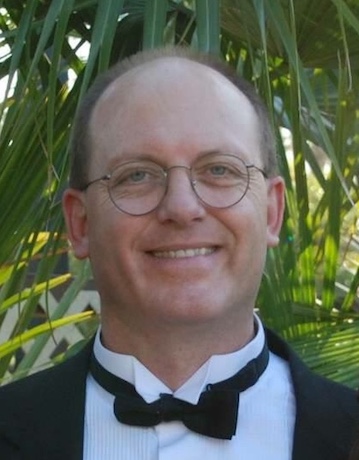 Kenneth Moorehead has 26 years of experience teaching at the elementary, middle and high school levels. Currently, he is the music teacher at J.C. Mitchell Elementary School in Boca Raton.  He previously taught band and orchestra at Palmetto High School and Zion Lutheran School.  He also was the assistant band director at Christa McAuliffe Middle School. Moorehead graduated from The University of Akron with a bachelor of arts degree in music education and a concentration in tuba.  He currently performs with the Palm Beach State College Concert Band, The Hot Java Polkateers, The Orchid City Brass and the South Florida Fair Marching Band. 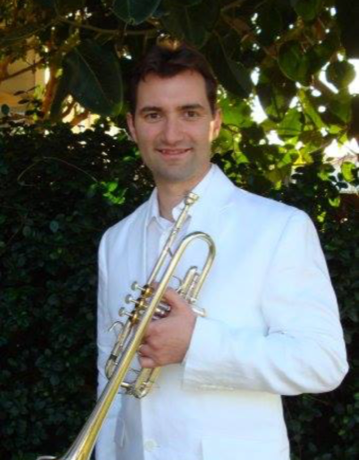 A native of Bulgaria and graduate of Sofia Music Conservatory, Veselin Bozhilov is a winner of seven national and two international trumpet competitions. In 1997, at age of 20, he joined Sofia Philharmonic Orchestra and Sofia Philharmonic Brass Quintet. Between 1998 and 2003, he was invited to play as a guest artist with Bulgarian Festival Orchestra, New Symphony Orchestra, Plovdiv Philharmonic, Skopje Philharmonic, and Sarajevo Philharmonic. In 2003, Bozhilov moved to the United States. In 2007, he completed his master’s degree at Lynn University. 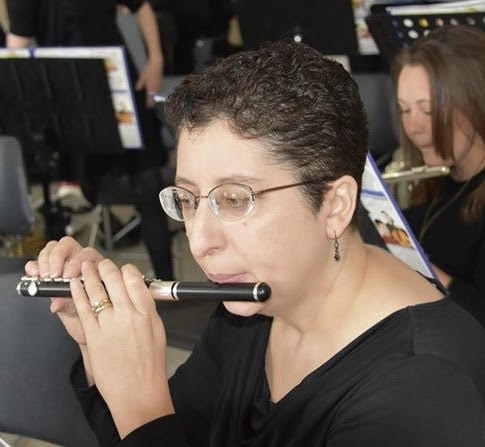 Jennifer is the inventory manager at Music Man Inc. and plays piccolo and flute with the Palm Beach State College Band. She has taught flute privately since 1988 and has helped students get accepted into choice music programs. She is active in the local music community having performed with the Gold Coast Band of Boynton Beach, the South Florida Fair Marching Band (Founding Member), The Royal Palm Beach Community Band, FAU Summer Band, New Directions Chamber Winds, Broward Summer Band, Symphonic Band of the Palm Beaches, and the New Gardens Concert Band. 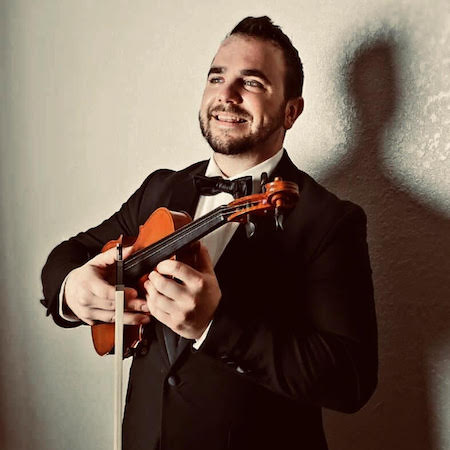 Joshua Lennox received a bachelor’s of music education degree at Palm Beach Atlantic University in May of 2016 with a focus on the violin. Since then, he spent three years starting up an orchestra program in Florida at Wellington Elementary School with about 120 students in after school classes.

He currently teaches orchestra at Palm Springs Middle School and teaches private violin, viola, and cello lessons in the area. He also plays in small chamber groups and Irish folk and country bands in the area as well. He has been a chamber coach/sectional teacher for the Youth Orchestra of Palm Beach County since the summer of 2019. 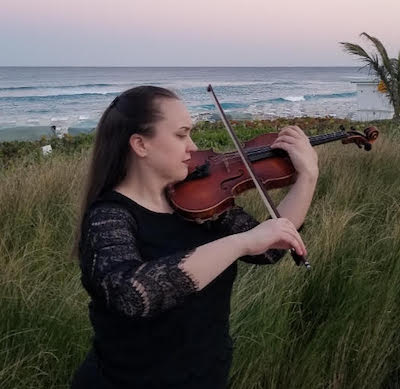 After college, Kelsey decided to pursue a career in teaching. Her first year as a full-time teacher in Palm Beach County she was selected as one of six finalists for the “Beginning Teacher of the Year Award” as presented by the Palm Beach County School District. She also began teaching with the Youth Orchestra of Palm Beach County. For many years, she ran the El Sistema program at U.B.Kinsey/Palmview Elementary School of the Arts. Her elementary aged Beethoven Orchestra competed in the Music USA Festival in Orlando, FL, and was awarded first prize against middle school students. Because of her dedication to music education throughout Palm Beach County, she was voted in and served for two years as the Florida Orchestra Association’s District Chairperson for District 14 which includes Palm Beach, Martin, and Glades County.  Currently, Kelsey is teaching with Palm Beach Atlantic University Preparatory Department as a violin and viola instructor. She also works with Palm Beach County students with her main schools being Jupiter Middle School of Technology and Oxbridge Academy. Kelsey continues to spread the joy of music through teaching and performing.